BGC McGehee exists to enable all young people, especially those who need us most, to reach their full potential as productive, caring, responsible citizens. 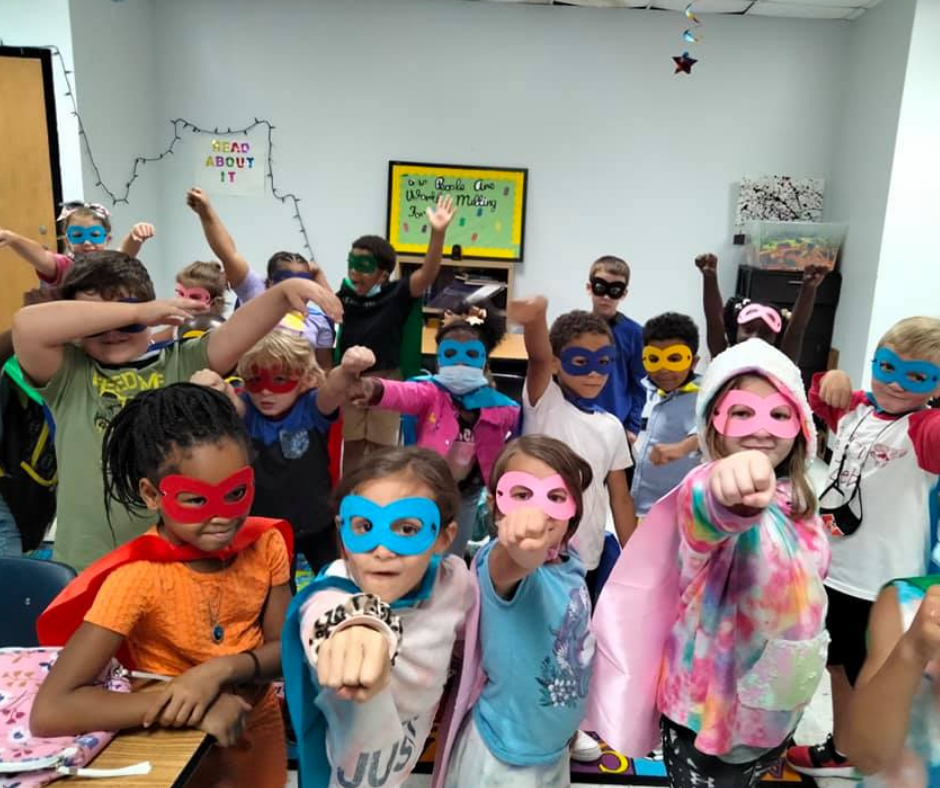 Boys & Girls Clubs have been serving children across the United States since 1860, when a group of women in Hartford, Connecticut recognized the need for a safe, supportive environment for youth that were out on the street. As a Boys & Girls Clubs of America member organization, Boys & Girls Club of McGehee is part of a more than 160 year history that serves more than 4 million youth annually.

As the brainchild of Helen and Robert Adcock, Boys & Girls Club of McGehee was established in 1999 to meet a glaring need in Desha County. Initially, the Club opened its doors in the former Sears Building on North Second Street, but quickly outgrew that facility. In 2000, a brand new, state of the art facility was built on Washington Avenue to house the operations and better meet the needs of the children that were attending each day. That building is still the home of Boys & Girls Club operations in McGehee.

Since the Club opened on Washington Ave, countless children and families have benefitted from the homework help, academic support, character development, and healthy lifestyle activities offered to our members. Since 2016, more than 550 children have attended the Club, and more than 4,000 youth have taken part in various community outreach programs. Because of the support of the McGehee community, we were also able to open a new Teen Center in November 2021. This new location focuses on the academic success and college and career readiness of youth in sixth through twelfth grade. 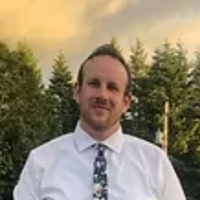 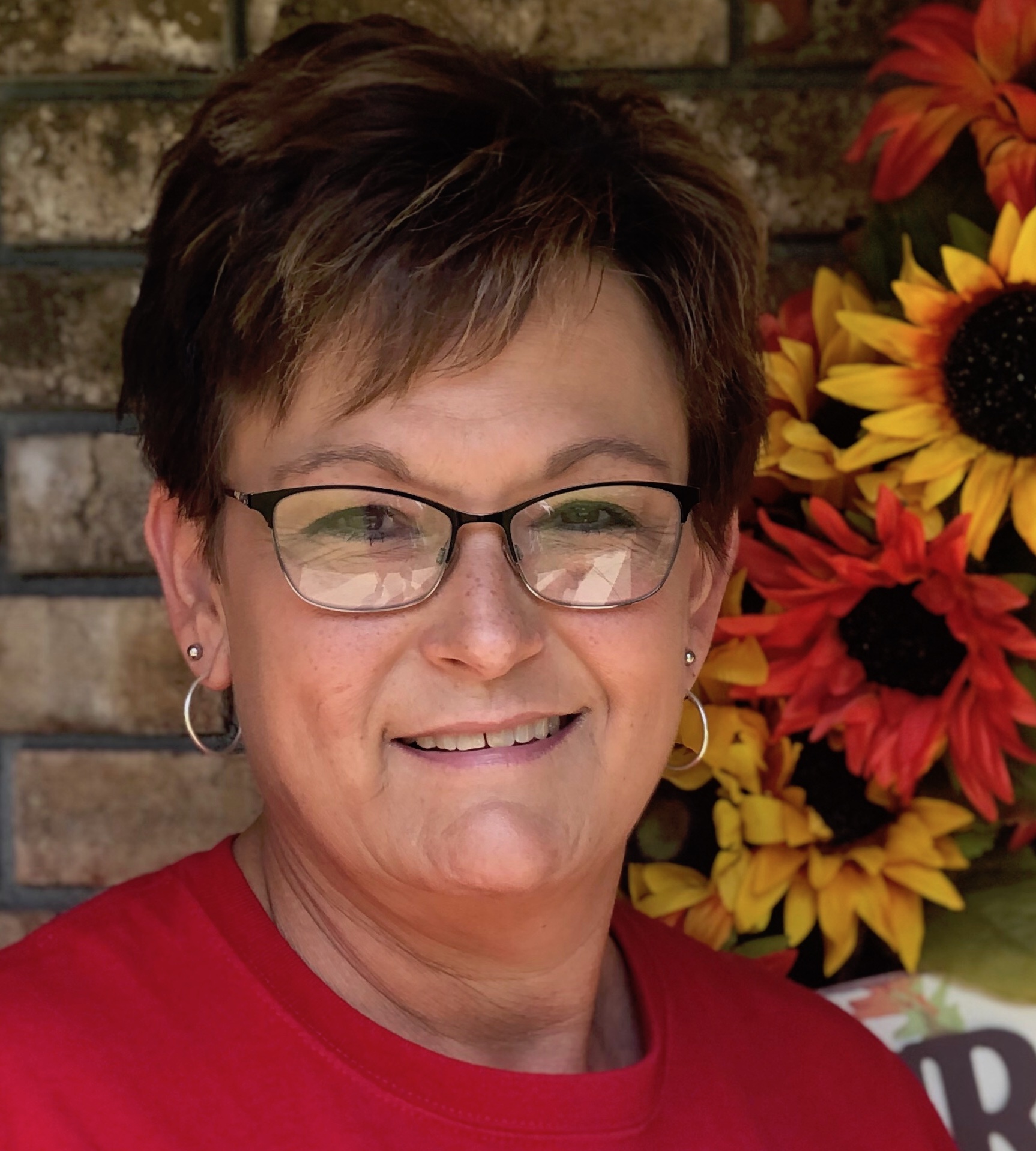 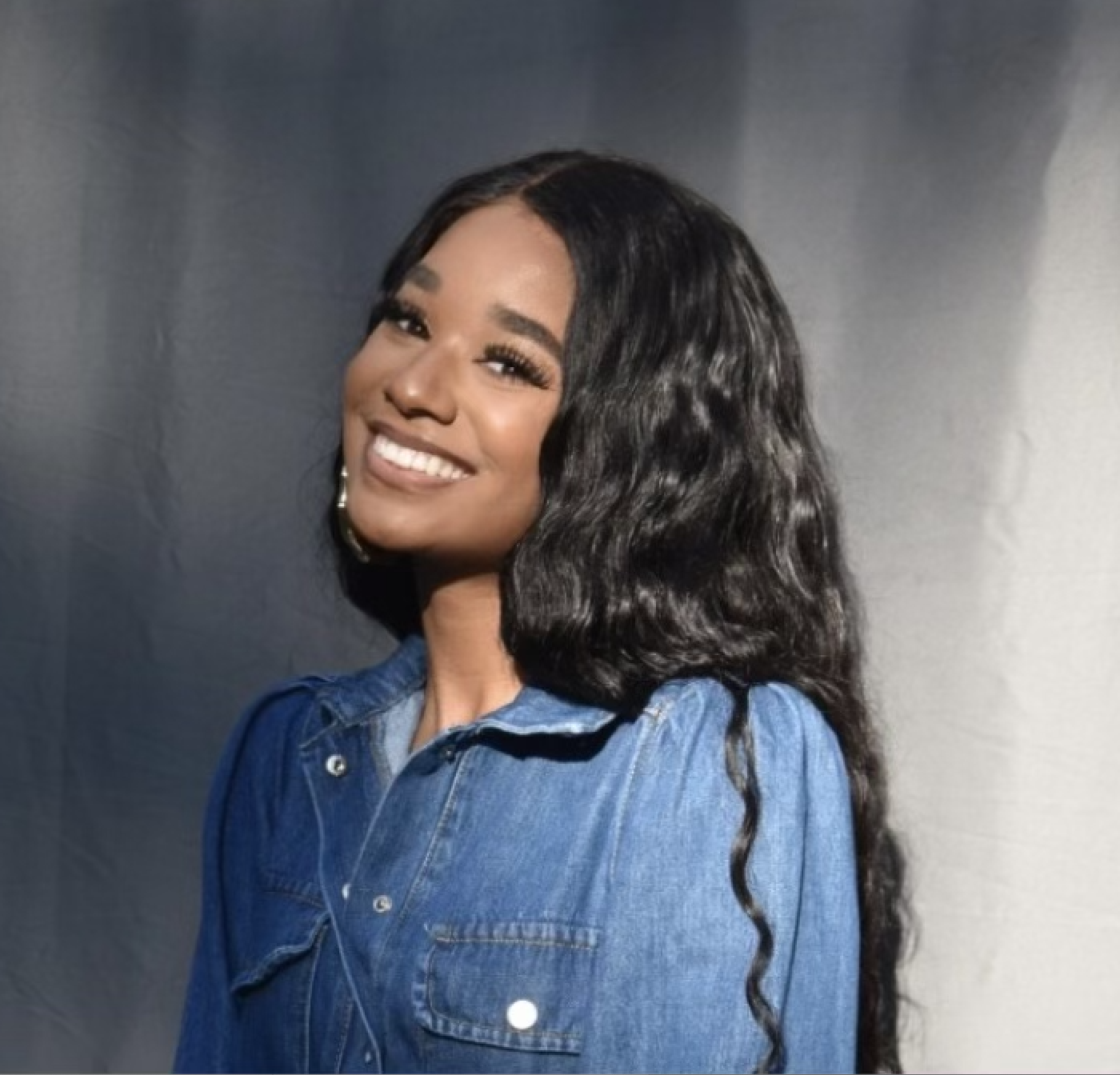 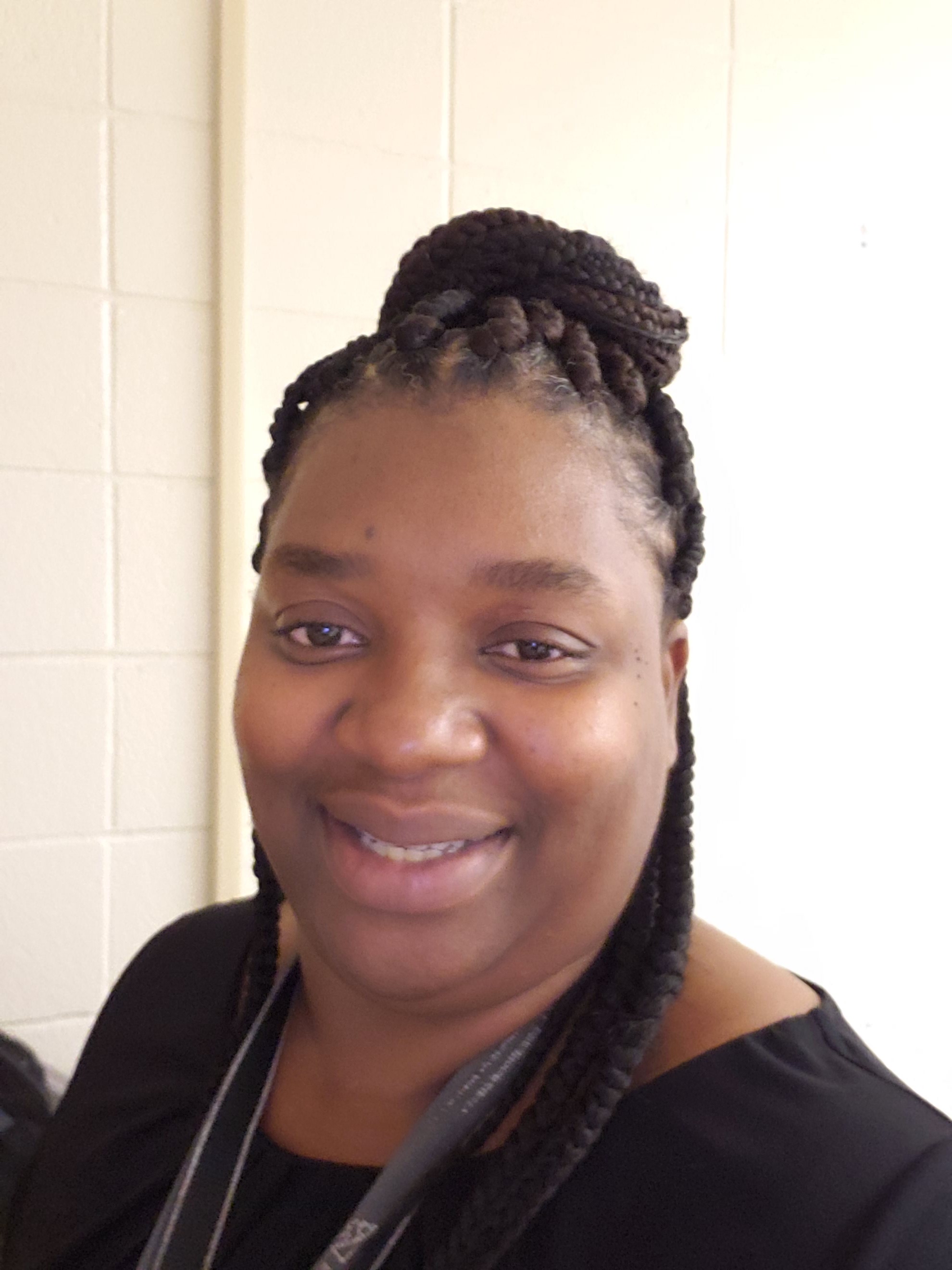 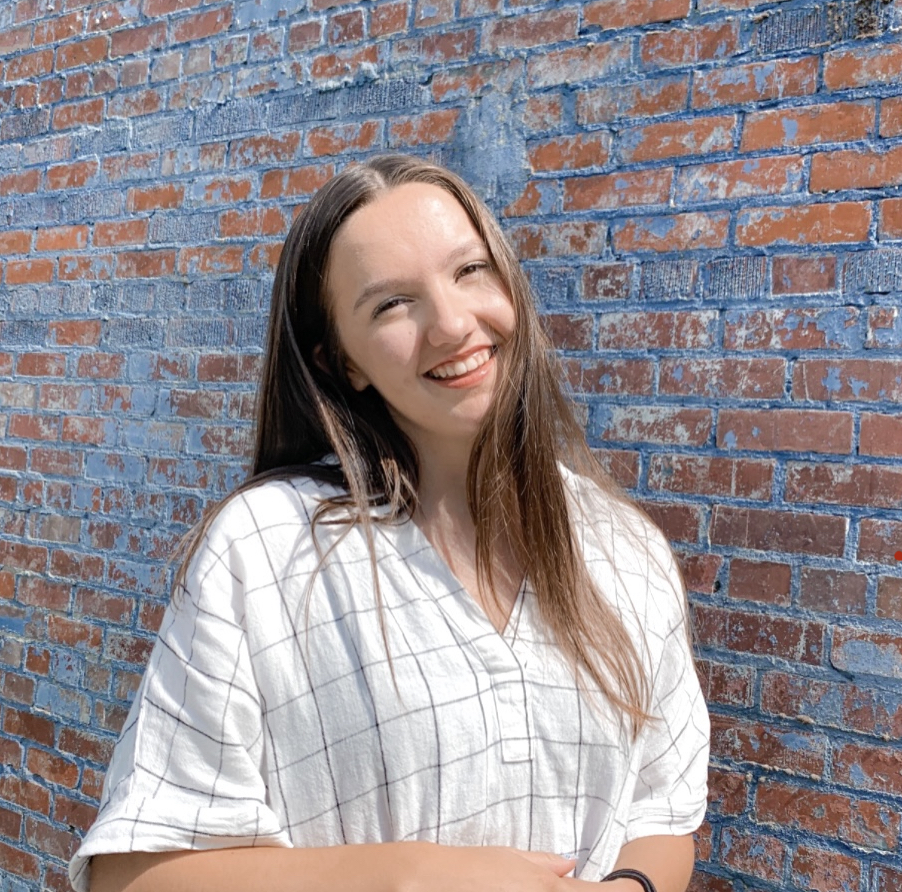 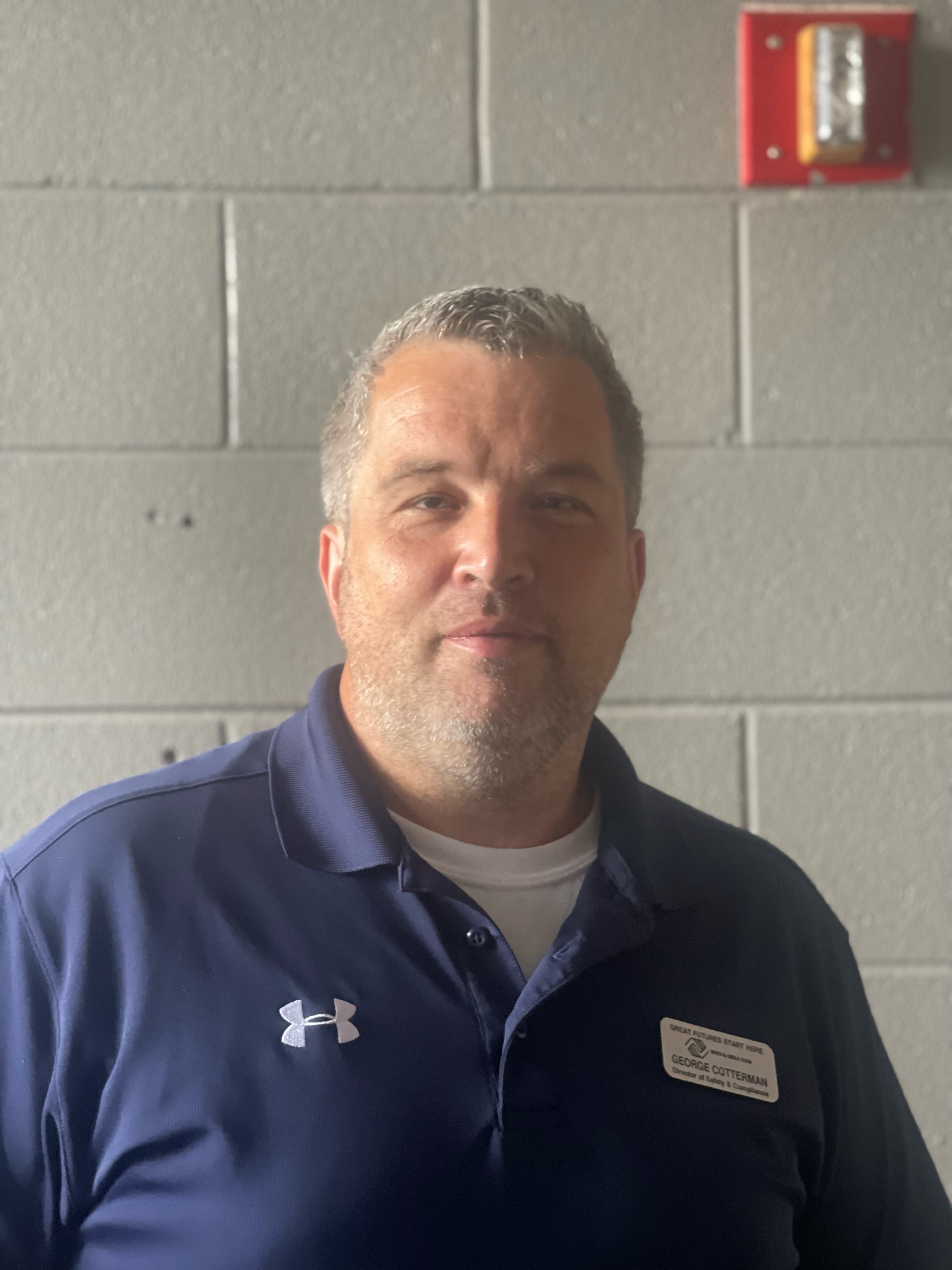